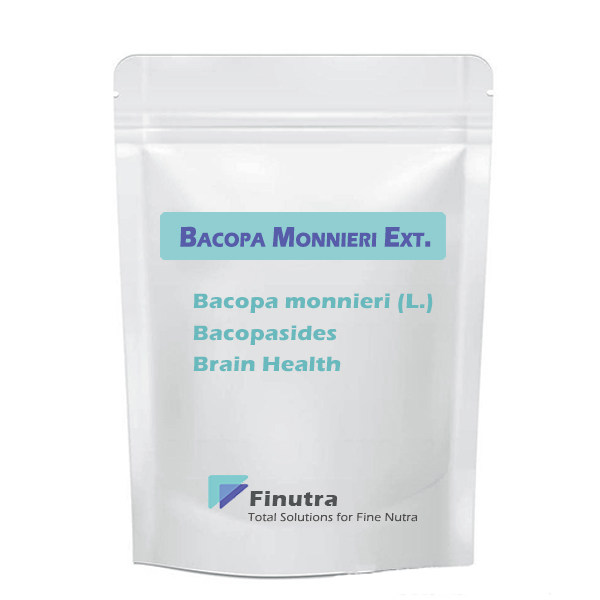 
Send email to us

Bacopa monnieri is a nootropic herb that has been used in traditional medicine for longevity and cognitive enhancement. Supplementation can reduce anxiety and improve memory formation.
Supplementing Bacopa monnieri has been shown to improve cognition, by means of reducing anxiety. It is also reliable for improving memory formation. Though effects of this nature are usually studied in the elderly, Bacopa monnieri appears to affect young people as well, making it a useful nootropic.
Bacopa monnieri interacts with the dopamine and serotonergic systems, but its main mechanism concerns promoting neuron communication. It does this by enhancing the rate at which the nervous system can communicate by increasing the growth of nerve endings, also called dendrites. Bacopa monnieri is also an antioxidant.

Write your message here and send it to us